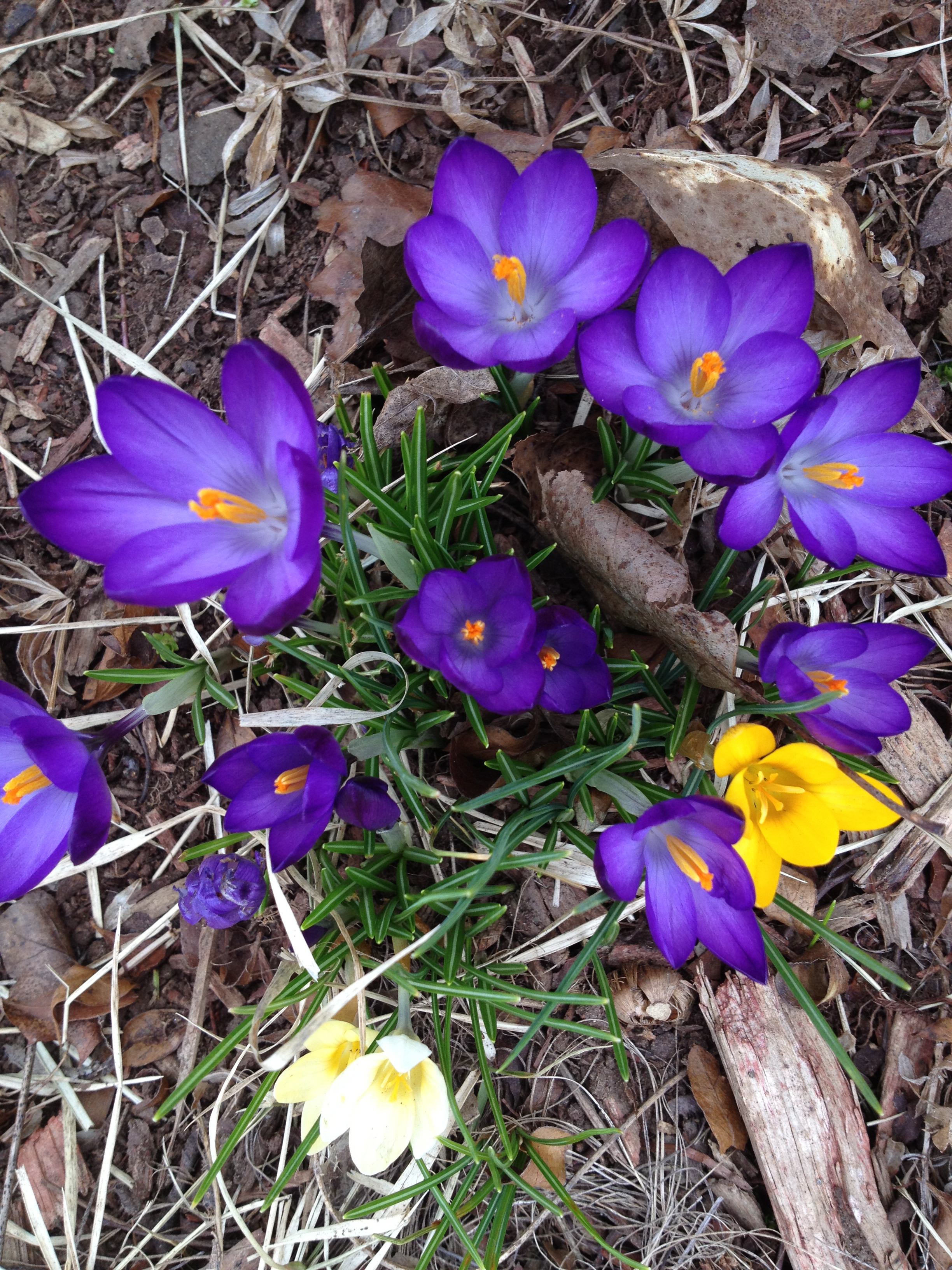 Written on
in
Angels, Faeries & Marys

When my daughter was born in 2005, a well meaning friend gifted me with a journal. I only ever managed to write one entry in it, 10 months later. Before & since then, I’ve filled numerous other notebooks with my writings, but this one stayed on the shelf, practically unwritten, mostly forgotten, until just a few days ago, when I rediscovered it. I immediately reconnected with that feeling, of being a new mother, knowing I wanted to write, feeling like I needed to write, but being so out of practice, overwhelmed and exhausted, that it seemed nearly impossible to pick up where I had left off. It was really difficult to begin to write again, even though it had been something that I had done nearly every day for years before my pregnancy.

Funny that it wasn’t until years later, just after I became certified as a Kaizen-Muse Creativity Coach, after I read numerous books and articles about the success of Baby Steps, about the philosophy of Kaizen, small steps & continual improvements, about the science of the brain and tip toeing past the amygdala, and after practicing Small Steps in my own Creative Life, that I ended up with that particular journal in my hands.

In additional to working with the science of the brain, KMCC honors intuition as a strength. It also celebrates all creative expressions, like writing in journals, painting, singing, and dancing. Its tools help us to listen to the voice within, to learn to trust ourselves, to have fun & to be gentle with ourselves. It reminds us that the answers lie within us & urges us to enjoy the journey along Life’s path. To me, it seemed very fitting to find this passage, at this point in my journey. Here’s what I had to say, way back then:

“When you know that there’s something that you should do, but don’t know where to begin, so don’t, just pick one small thing to do, start with any one thing, & just do it so at least you’ve taken the first step & your journey has begun.”

May your journey be continuously blessed and full of beauty, magic and lovely surprises – like finding out you’ve had the answers you’ve been searching for all along. ♠ 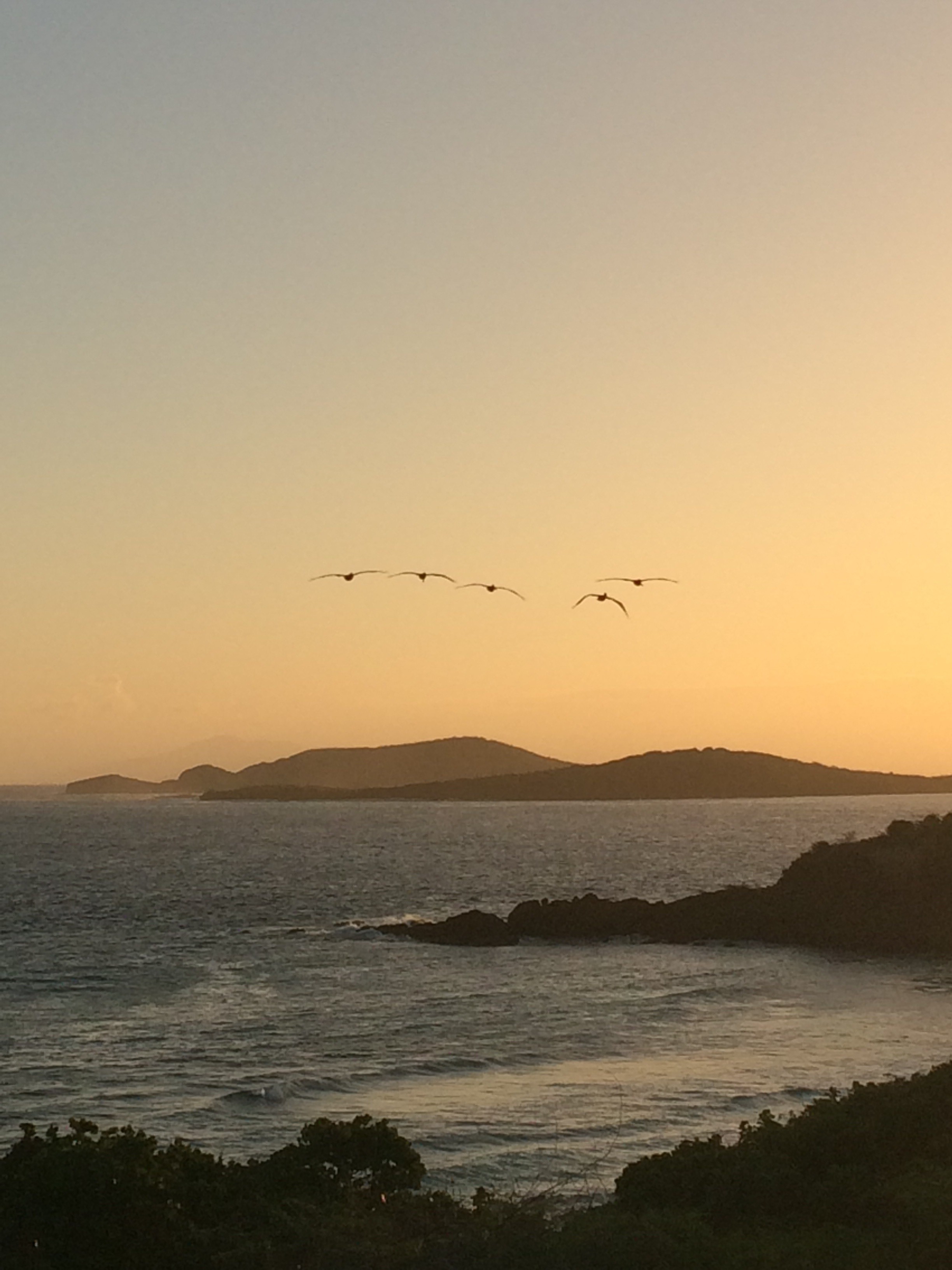 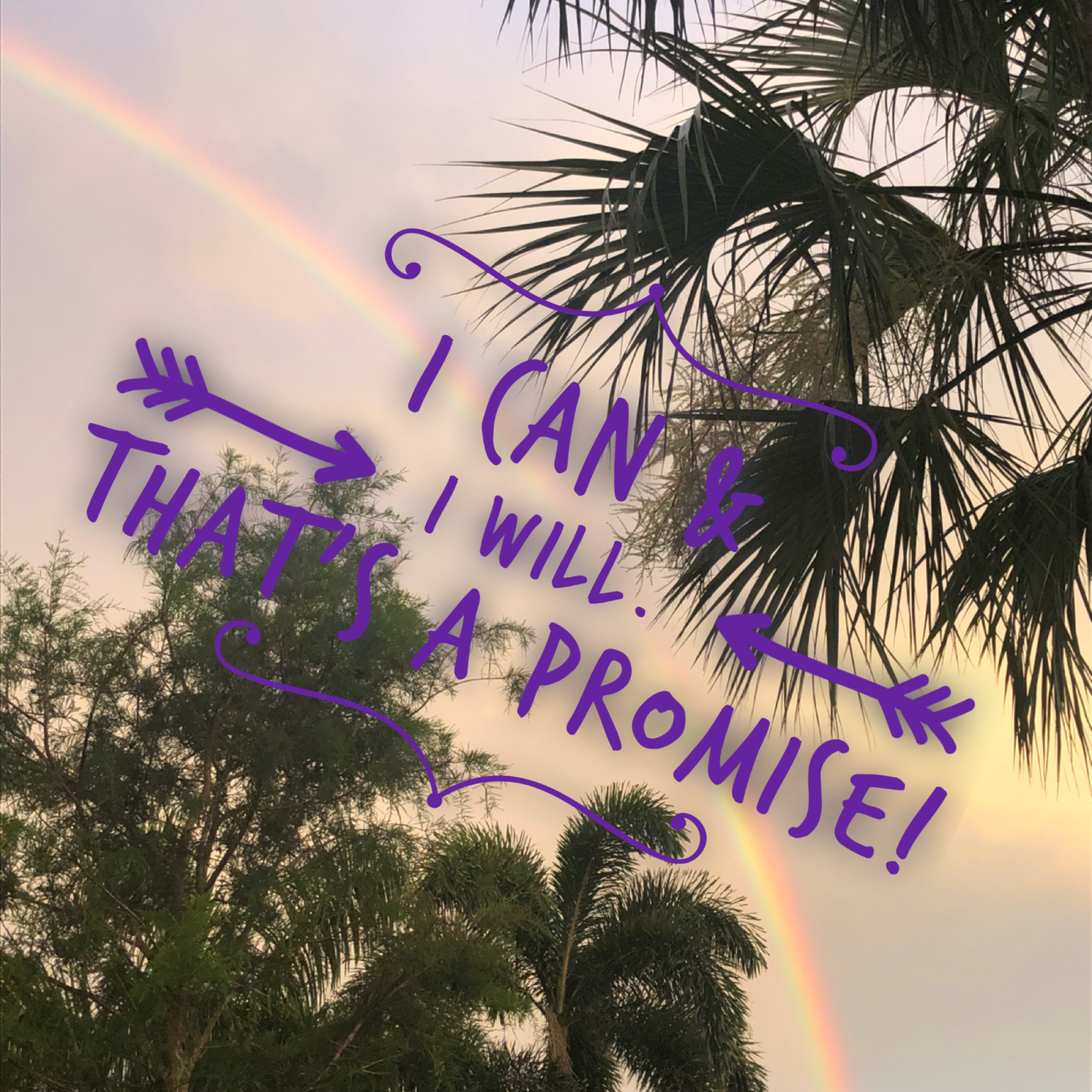 Going out beyond fear
Read Entry 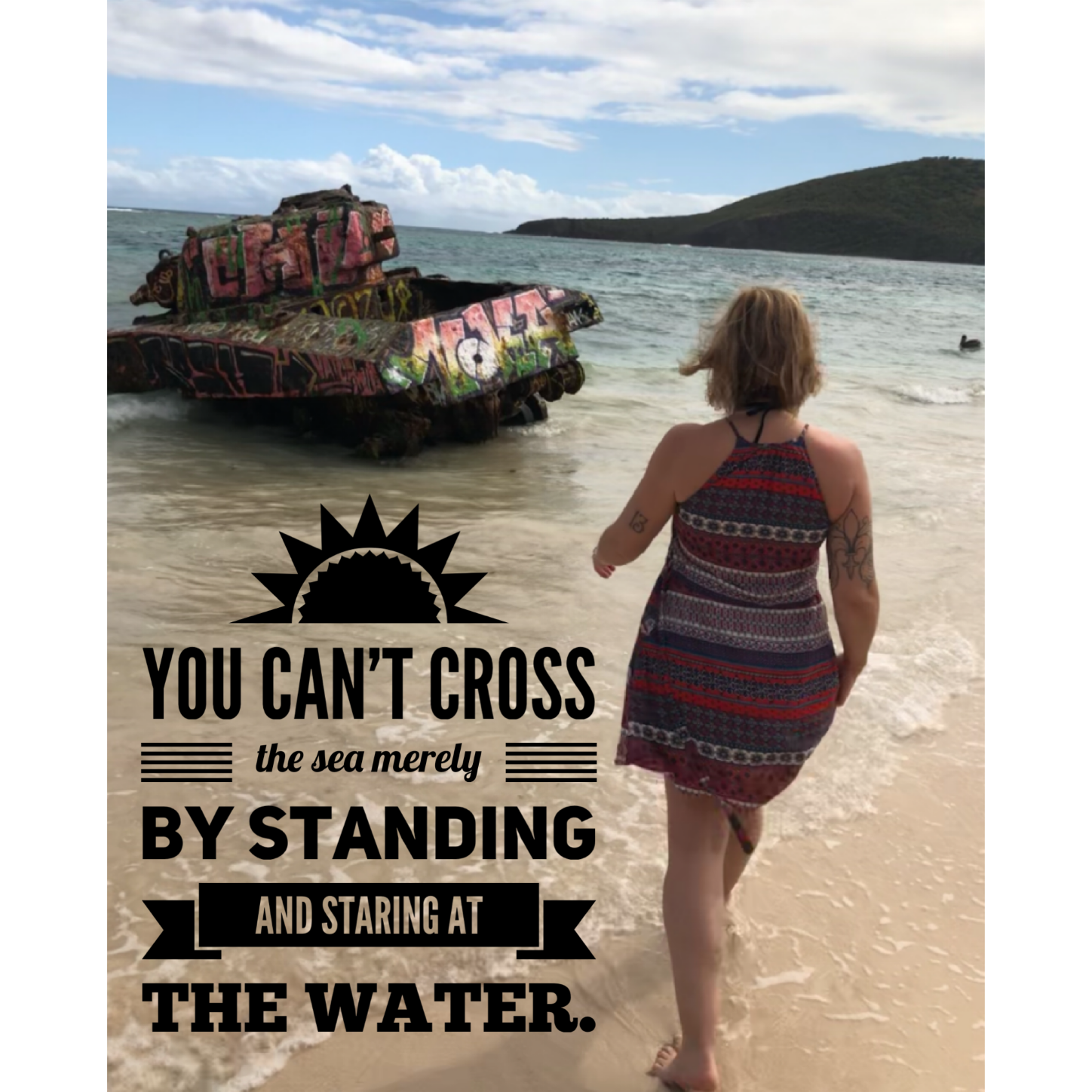 Subscribe to my newsletter on creativity to learn more about creating the life of your dreams.
Thank you! Your submission has been received!
Oops! Something went wrong while submitting the form. Please check your information and try again.